Every year, each department in our company organizes a team event. These events comprise games, drinks, food and fun. Last year (the year I joined), there was a Barbecue party at a restaurant called Zum Reitplatz. This year, our department hosted an outing at the Thommis alm.

Thommis Alm (or Alp) is a rambling Farm as well as a Restaurant, located in a village called Mesikon-Illnau. It is surrounded by other Farms, Farmhouses and lush green fields. 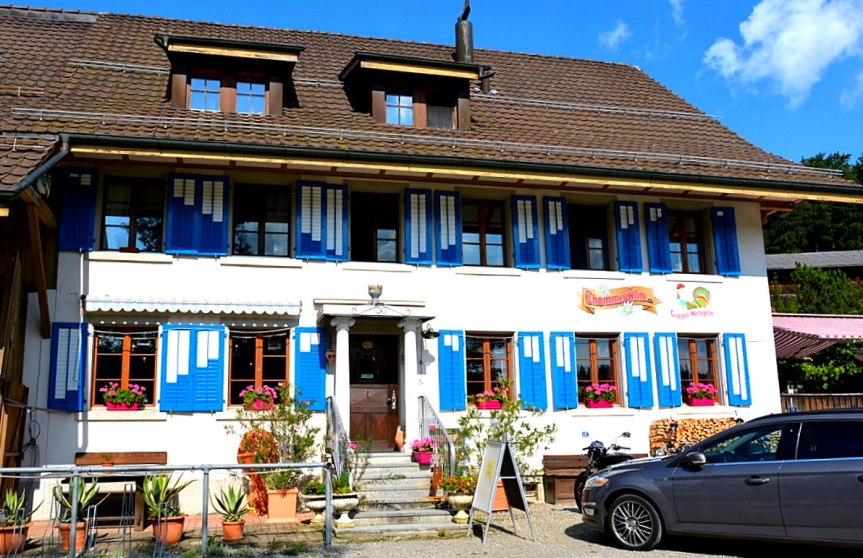 Here, one has to make reservations at least a year before an event because, apparently,  it is always booked.

We were served Àpero (Beverages) on our arrival at 4 pm. Women in traditional Swiss dresses served us drinks (beer, orange juice, water) and some snacks (biscuits, chips and nuts).

We went around talking to everyone, discussing jobs and families. After an hour or so of chit-chat, our secretary distributed a sheet of paper to everyone. This sheet had a list of games we were going to play that evening. Everyone was obliged to take part in all the games. After playing each, one had to note down the points in the second column. Three participants with the highest points were to be awarded prizes.

The following were the games: 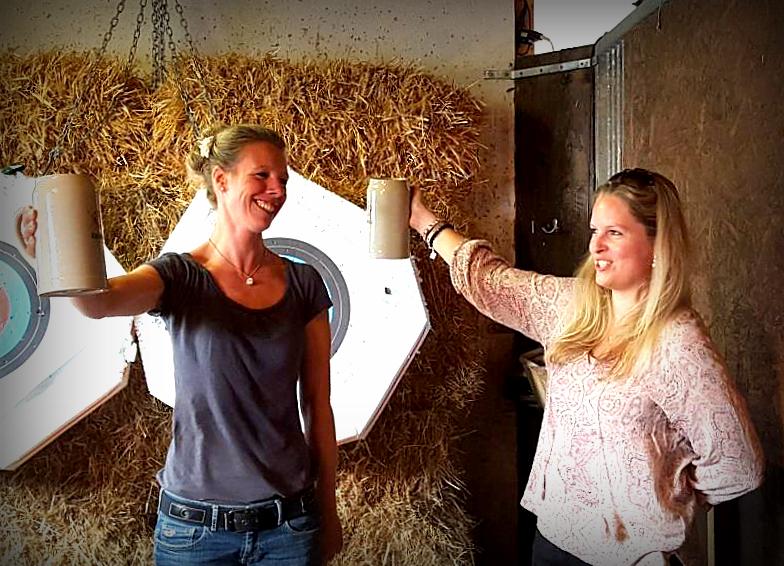 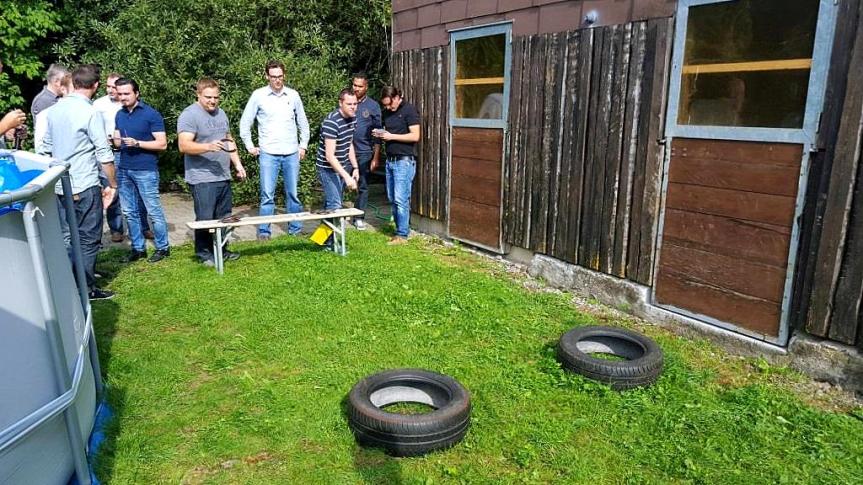 Other than these games, there was an indoor play area where one could play Fussball and Ping-pong. It was fun to watch our colleagues unwind and have a good time.

After all the games, it was time for dinner. Food was served buffet-style. Wooden chairs and tables were decorated with blue- and red-paper settings. There were salads, fries, meat and more meat. Luckily, our secretary had already informed the restaurant that I’m a vegetarian (So nice of her!) and so I was served an amazing Veg Barbecue stick which consisted of mushrooms, peppers and zucchini marinated in a Barbecue sauce along with a couple of veggie patties. They were so delicious!!! 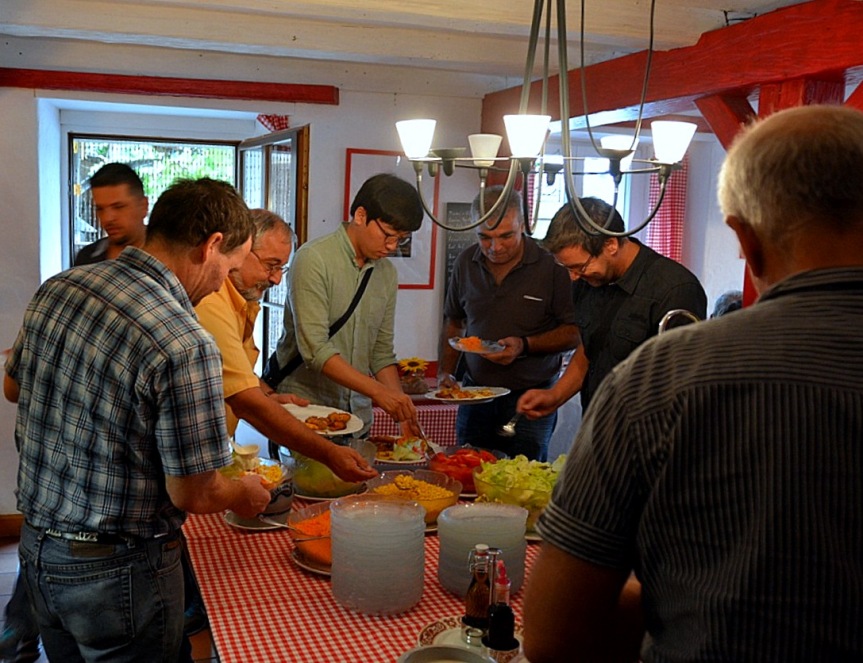 After the dinner, we all gathered outside where our Vice-President thanked us for coming and making it a fun event!!  The winners were announced and awarded prizes.

I was given this hammer as a prize.

Mike and I left the place with some very fond memories of time spent with our colleagues.